The Day of the Dead

See how a blending of ancient indigenous traditions and Catholicism has made this unique holiday a celebration of life… and death.

The Day of the Dead celebration burst onto the big screen in the opening scene of the 2015 James Bond movie, “Spectre.” Two years later, the Disney/Pixar film, “Coco”, brought it to the next level. If it was compared to the pre-Aztec concept of the underworld, it brought it through all nine levels!

The stones were perfect for marking the boundaries of their land. They were so accessible, too, neatly placed in a pile. So over the decades and even centuries, farmers and ranchers came to the rock pile to get the needed large round stones. Little did they know they were dismantling an ancient pyramid… 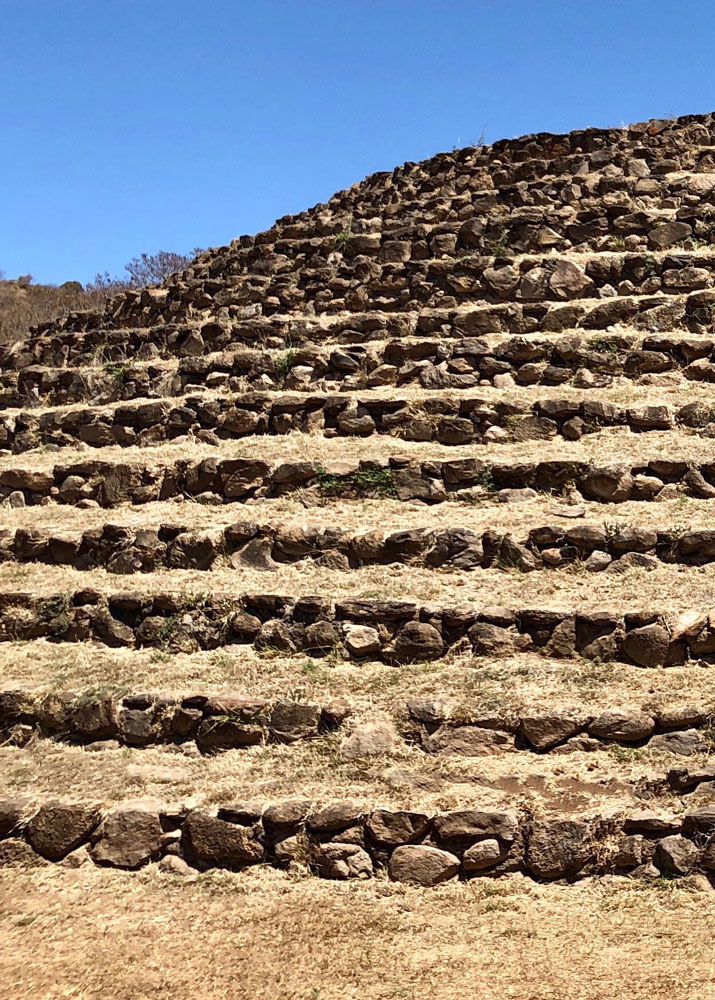 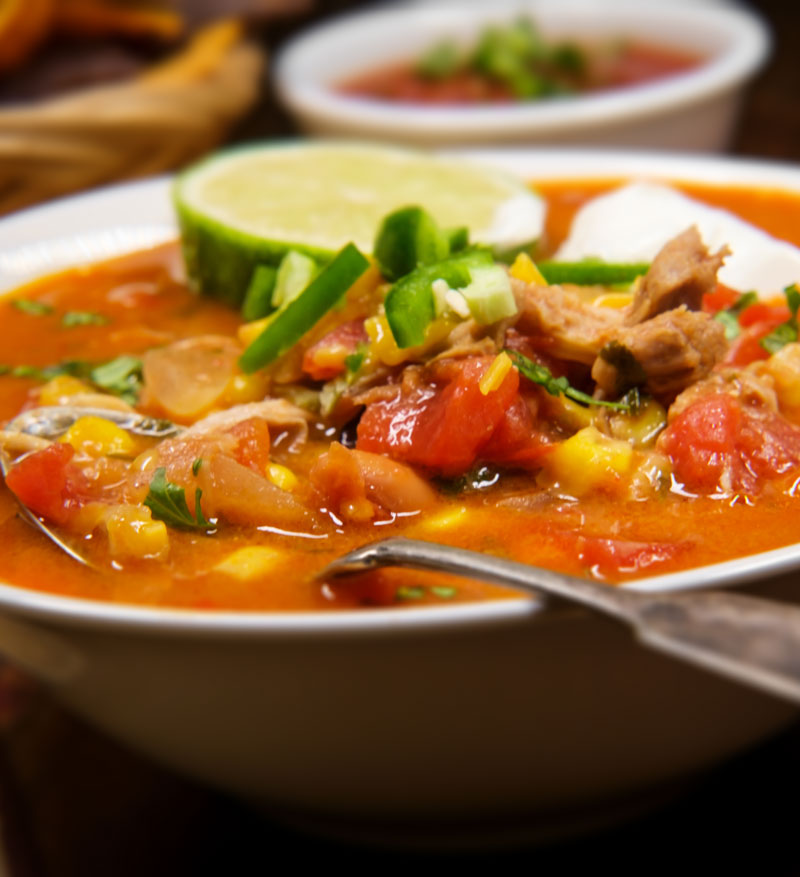 Word of the Week

Based in Italian, and with the same latin roots as the spanish word “cuarentena,” this word has an interesting history. It stems from “quaranta” meaning forty. In the middle ages, ships arriving at italian ports from areas known to have outbreaks of the black plague were required to keep passengers and crew on board in port for forty days. This was done to determine if anyone on board had the disease because the disease incubation period was often just under forty days.