In the United States, Christmas decorations are often put away by January 1st, and a new year is ushered in. But in México and many other parts of the world, the party has only begun!

The biblical book of Matthew tells of three Wise Men from the east who came to visit the Christ child. It would have been impossible for them to arrive the night that Jesus was born… 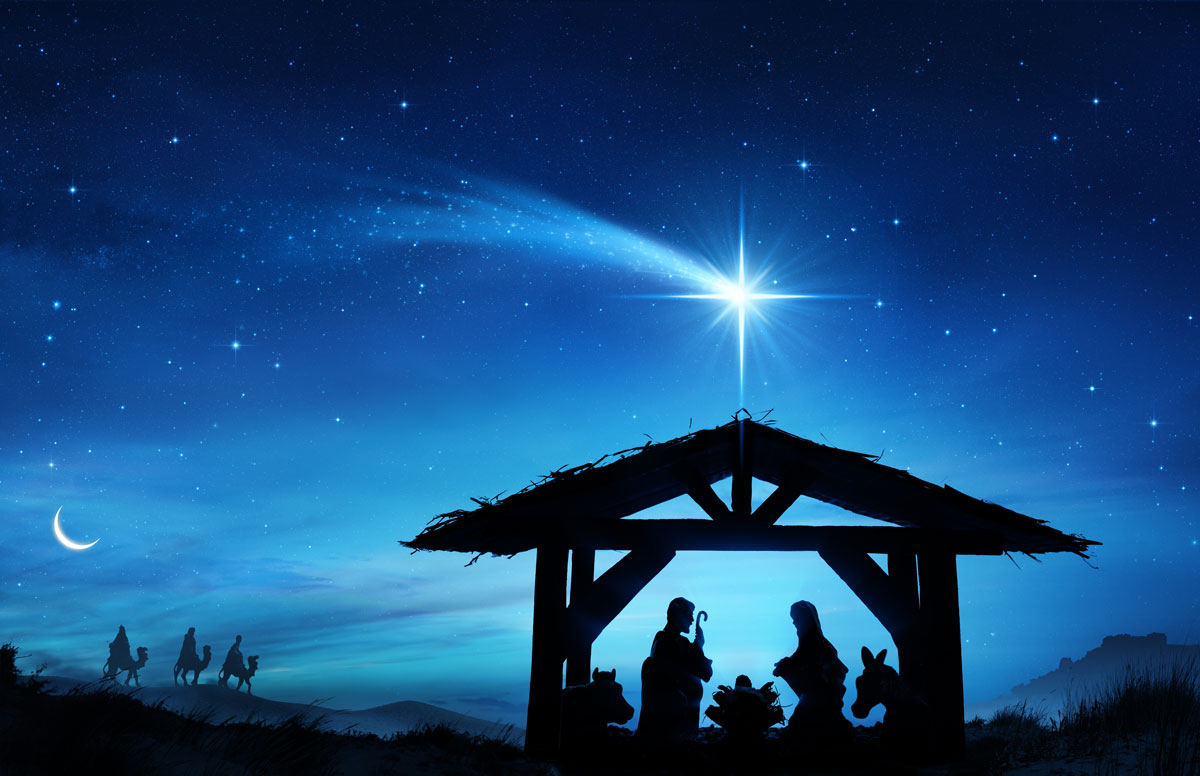 Scholars agree that these intrepid travelers most likely found the Christ child when he was a toddler. Crèches would be incomplete without them, yet there is much we do not know about these enigmatic figures. They have multiple monikers, including the Three Kings, Wise Men, and the Magi. In Spanish they are called the “Reyes Magos.” In many branches of Christianity, tradition claims that their names are Melchior, a Persian scholar, Gaspar of India, and Balthazar, a scholar from Babylonia.

While Santa Clause is an integral part of Christmas in the United States, the Reyes Magos have an equally important role in Christmas celebrations across México. For many Mexican families, Santa arrives on Christmas Eve and leaves “utilitarian” gifts: socks, underwear, books… The “fun” gifts such as toys and games are brought by the Reyes Magos on January 6th, known as “Dia de Los Reyes.” Around the world it is known as Epiphany. The word epiphany comes from the Koine Greek word, epipháneia, which means “manifestation or appearance.” This makes reference to the manifestation of the Christ child to the Wise Men.

The days after Christmas constitute the Twelve Days of Christmas. The first night of the twelve days is on December 25th, and the twelfth night is January 5th. On this twelfth night of Christmas, children around the world prepare for the arrival of the Three Kings. Many of them place their shoes by their bed or on the front porch. Some of them may even place hay in the shoes as a snack for the Kings camels. On the morning of January 6th, gifts are found next to the shoes.

Essential to the celebration is the “Rosca de Reyes,” a wreath shaped cake decorated with dried fruit to resemble jewels of a crown. Hidden inside the cake is a small baby Jesus figurine. It is a similitude of the infant Jesus being hidden from the murderous King Herod. Sometimes, additional figurines representing the Three Kings are also hidden in the “rosca.”

This traditional cake originated in France in about the 13th century. The French version is called “Galette des Rois.” Friends and family would gather to share their cake made of puff pastry and almond cream. The cake was cut into as many pieces as there were people around the table and an extra piece to share with a poor person. The tradition spread around Europe and was imported to the Americas with the arrival of the Spanish. In the United States, Kings Cake is a part of the Mardi Gras celebration, a legacy of Louisiana’s French origins. 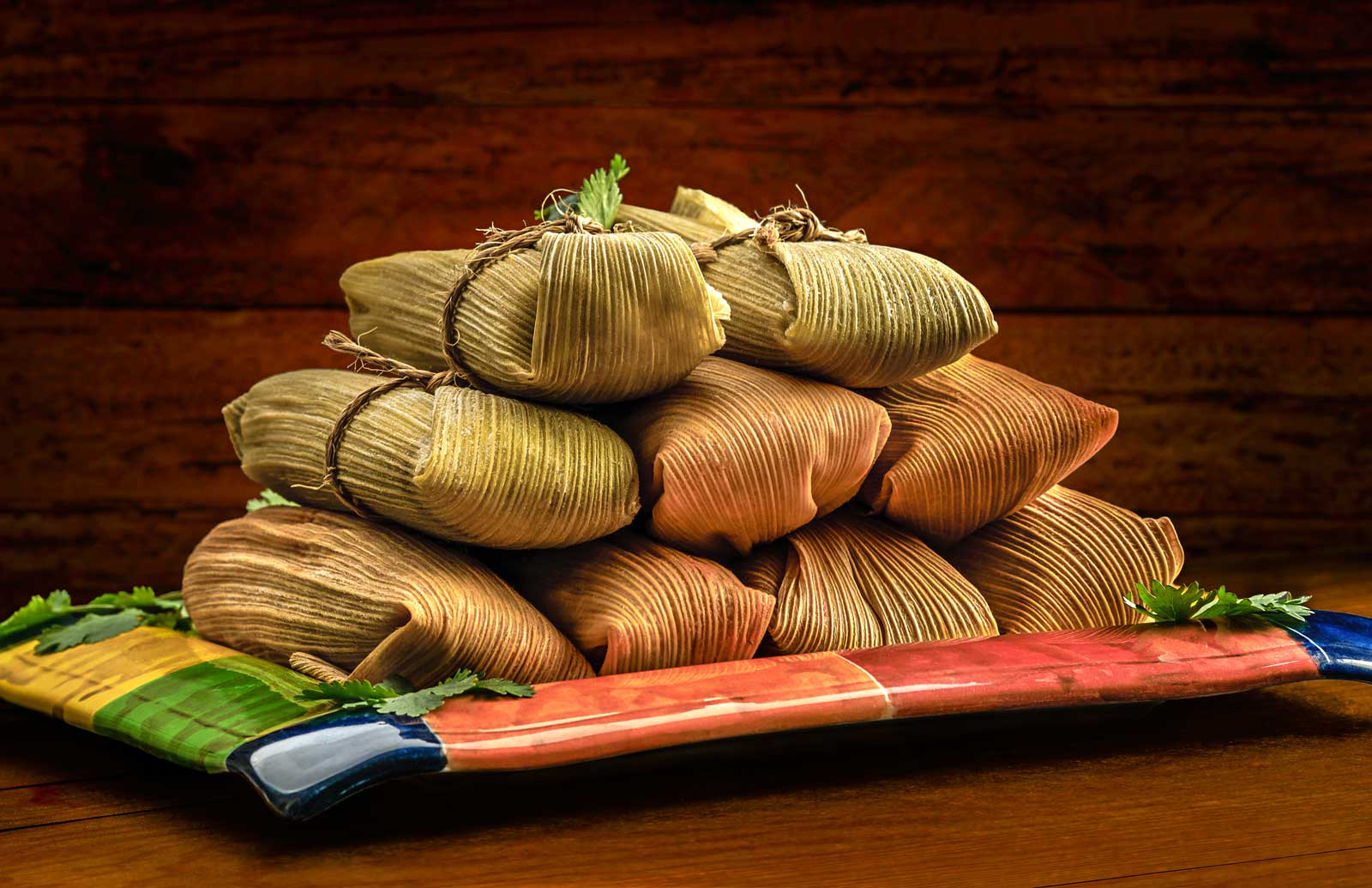 As the Mexican rosca de reyes is shared, guests will find the hidden figurine or figurines in the slices. These lucky people have the honor of providing the tamales for the next celebration on February 2nd, known as Dia de la Candelaria. This continuation of Christian festivities falls 40 days after Christmas and recognizes the day Jesus was brought to the temple as noted in the New Testament book of Luke 2:22-39.

Details of the Wise Men will most likely always remain a mystery, yet their dedication to finding the baby Jesus has been an inspiration for millions of Christians around the globe. Their legacy of faith, determination and sacrifice are a reminder to all that, “Wise men still seek Him.”