Without the Monroe Doctrine,
Christmas just wouldn’t be the same

The years following the Mexican war of Independence were vulnerable ones. Establishing leadership and policy is never easy for a new nation, and American President James Monroe feared Spain might use the instability to reclaim their former colony. 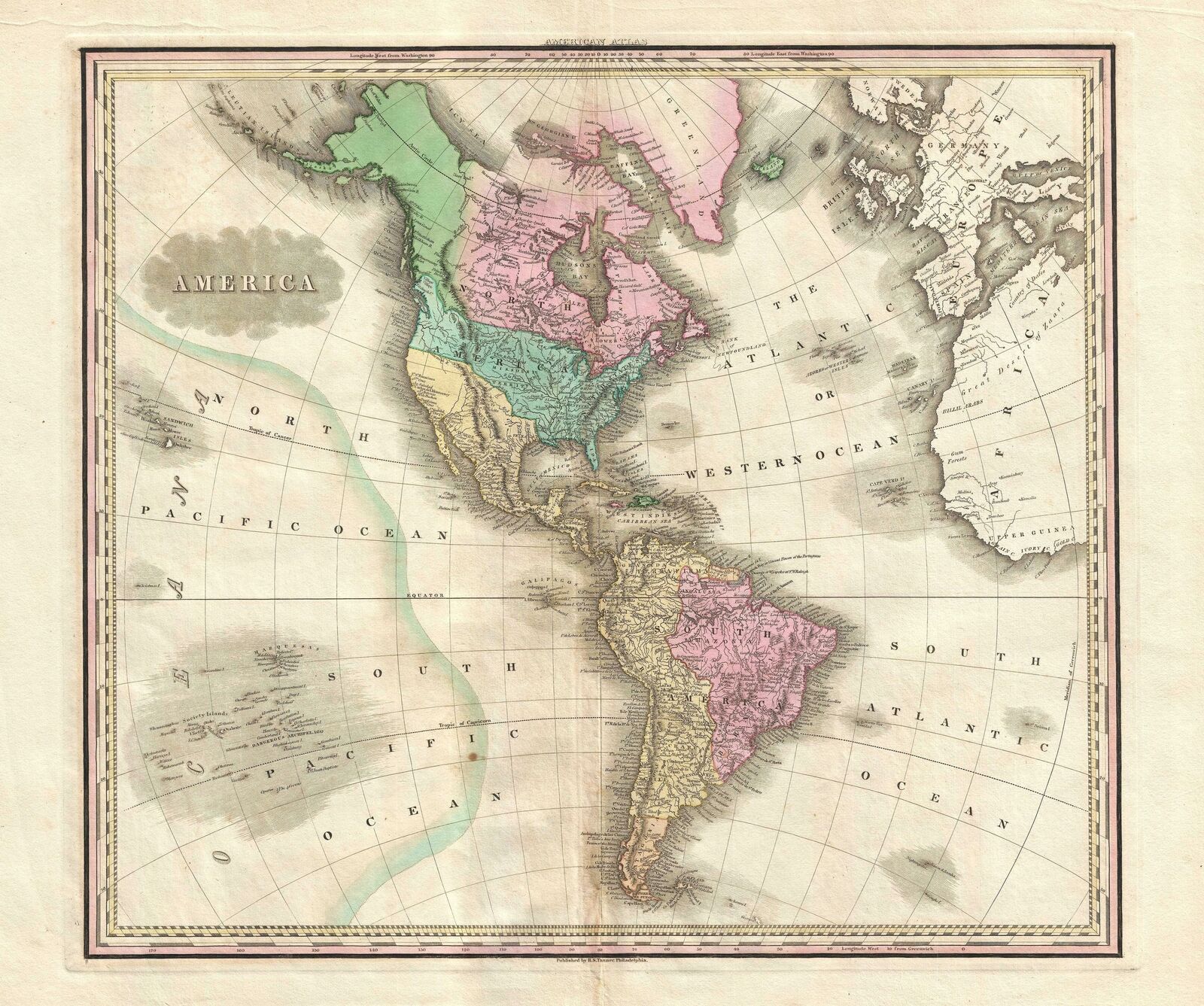 To combat this possible problem, the United States created the Monroe Doctrine in 1823. Part of it states:

“Further efforts by European nations to take control of any independent state in North or South America would be viewed as the manifestation of unfriendly disposition to the United States.”

By this time, most of Latin America had freed themselves of their Spanish or Portuguese colonizers, or they were close to it. To address the concerns of Mexican governmental instability, American President John Quincy Adams sent the first United States Minister to Mexico in 1825. His name was Joel. Over the course of four years, he kept current on Mexican governmental affairs and negotiated in behalf of the United States government.

In 1828, Joel visited a mountainous silver mining town called Taxco de Alarcón, southwest of Mexico City. It was here that he came upon a most unusual and intriguing plant which he had never before seen. This plant, native to Mexico, flourished in the long nights of winter. This environment caused some of its leaves, called “bracts” to look like bold, colorful flowers. Joel, a botany enthusiast of many years, took a sample back to the United States in 1829.

The Aztecs had used it for centuries by extracting the white latex sap to create a fever reducing medicine and the colorful bracts to make textile dye. They called the plant “cuetlaxochitl” (kwet-la-so-cheet-el). Xochitl means “flower” in the Nahuatl language. The meaning of “cuetla” is disputed. Some scholars say it means, “in the soil.” Others claim it means, “that which withers.” Either way, indigenous peoples knew how to use it. 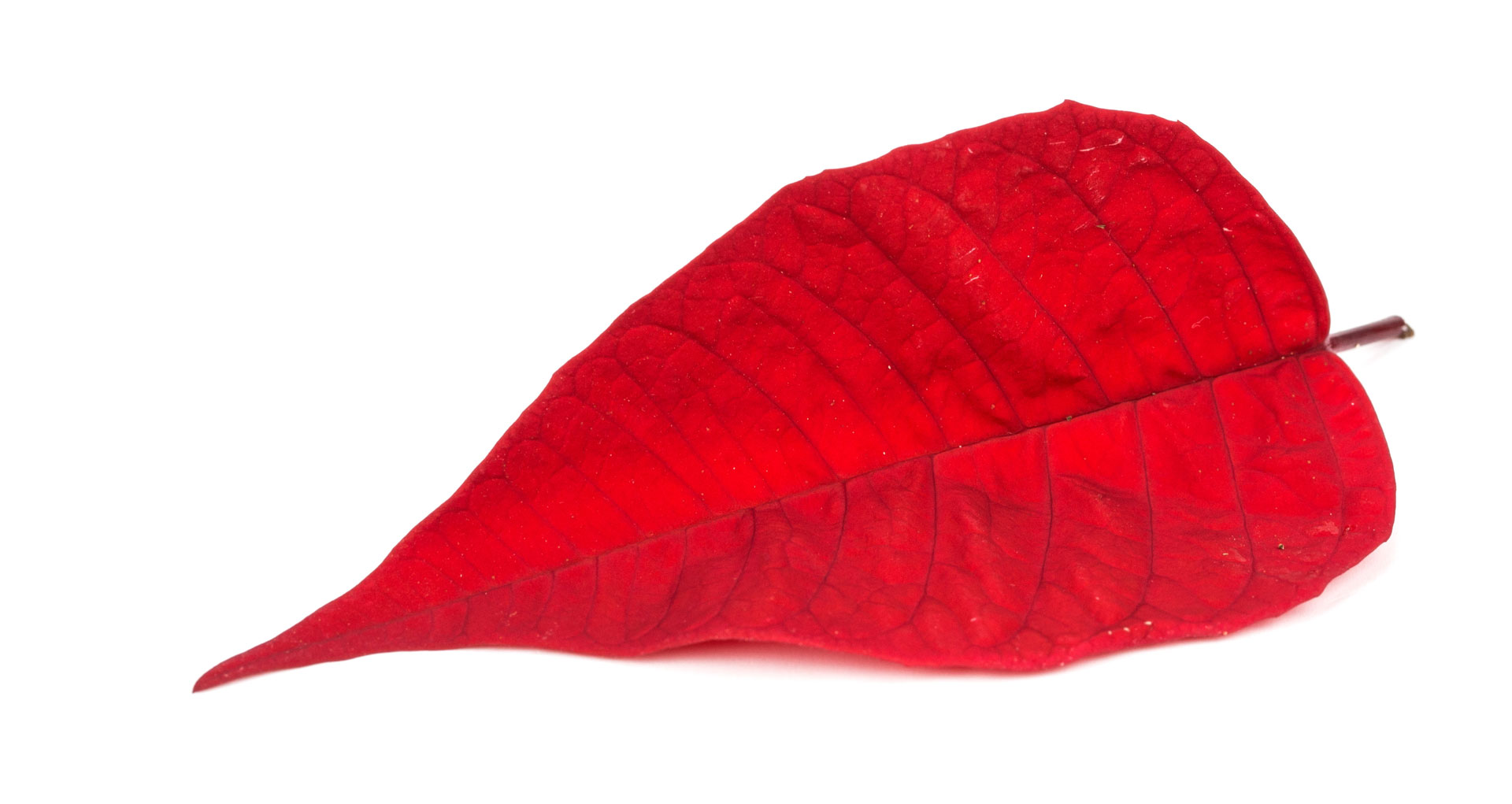 Mexicans of the colonial era began using the plant at Christmas time in the latter part of the 1500’s. As the legend goes, a young girl named Pepita was distraught. It was Christmas Eve and she had no gift to offer the baby Jesus at the Christmas Eve service. Sad and embarrassed, she slowly walked to the church, head down and empty handed.

As she did, the weeds miraculously transformed into a beautiful plant with crimson “flowers.” Word of the miracle spread, and gradually the plant called “flor de noche buena” (Spanish for Christmas Eve flower) was used at Christmas time throughout México. 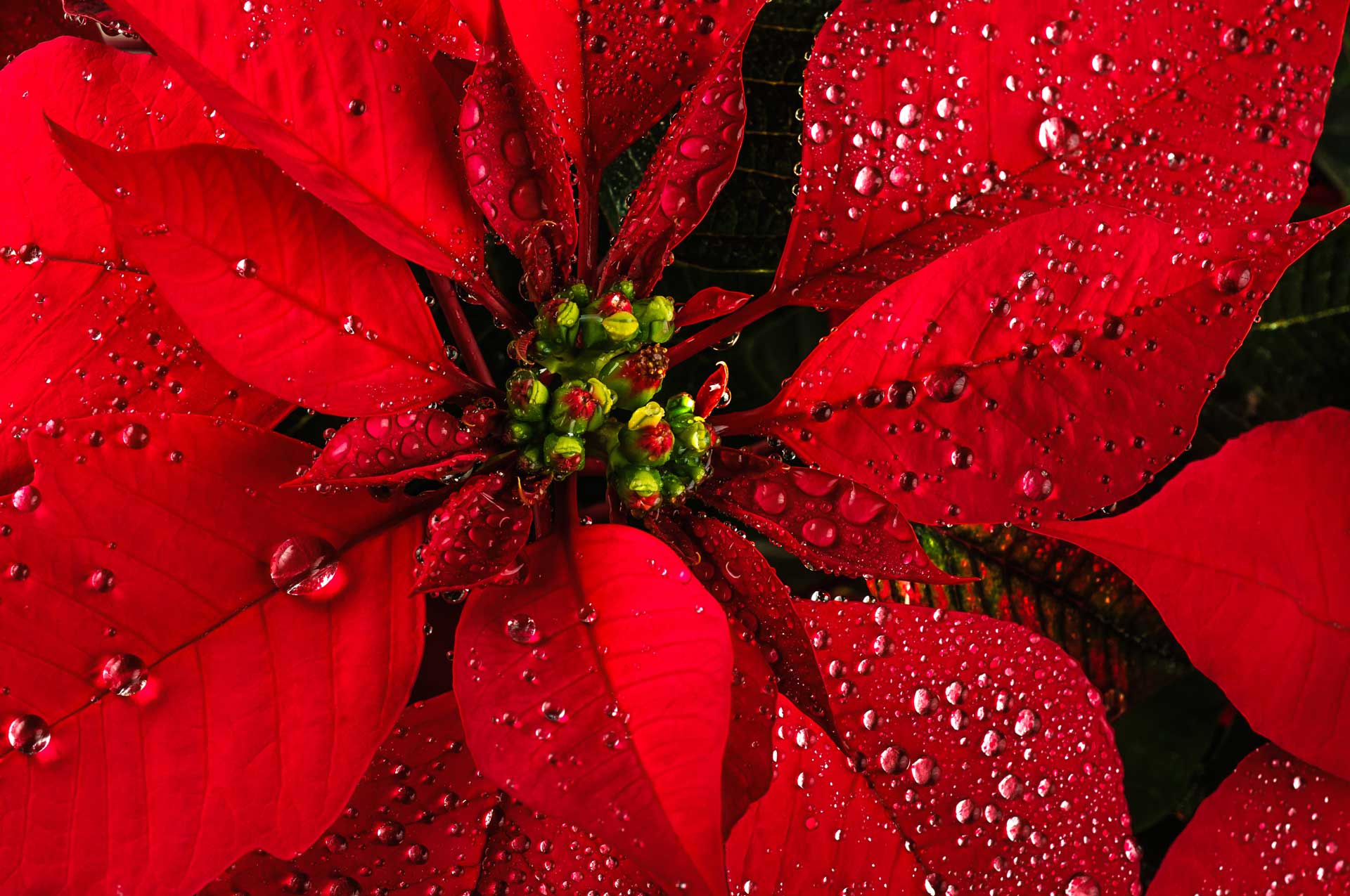 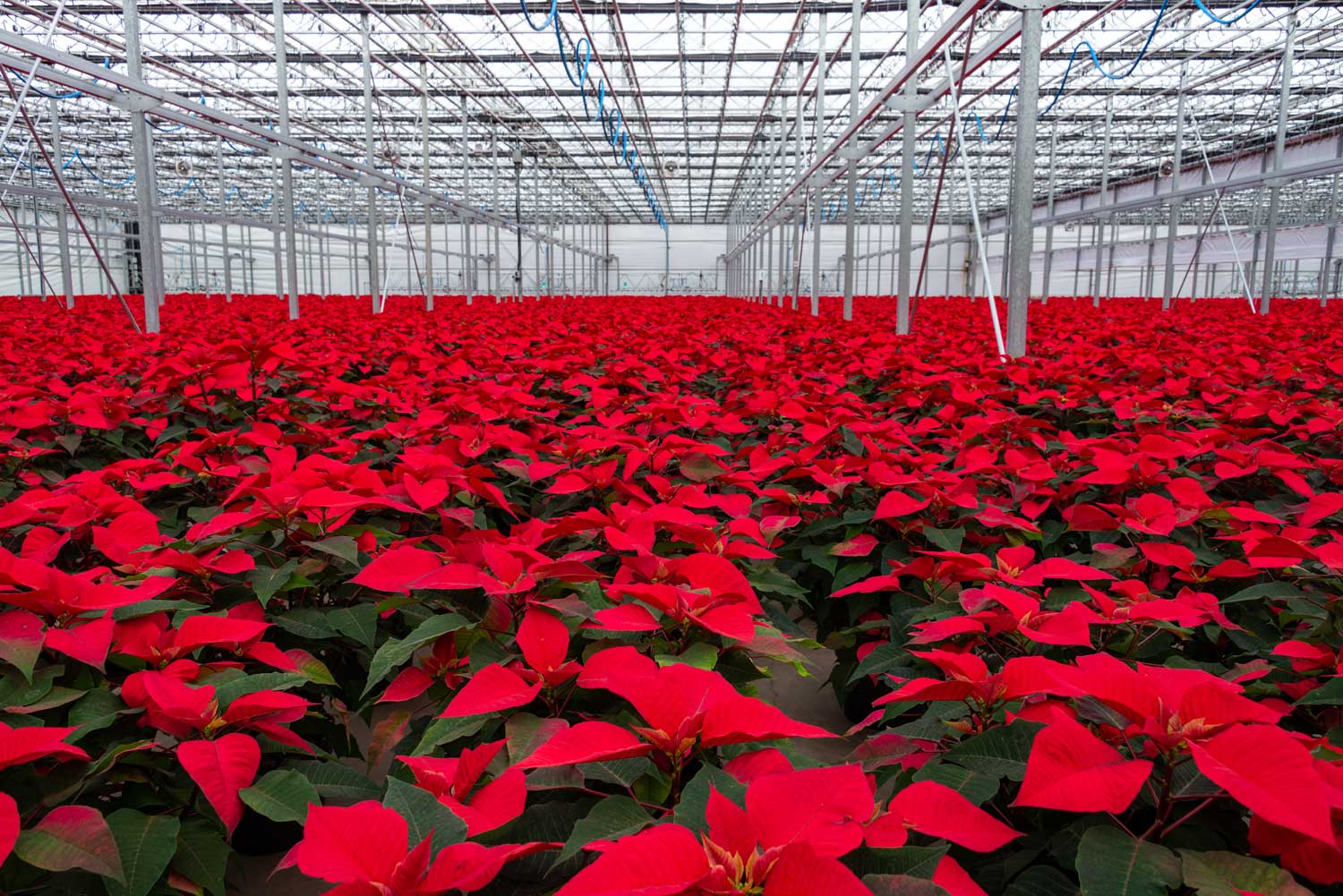 By the late 1830’s, it had gained popularity in the United States. Each November, greenhouses are filled with this seasonal plant to keep up with the demand. One or two of them on the front porch seems to usher in the holiday season, thanks to the Monroe Doctrine and the first United States Minister to Mexico:

It was he who introduced America to the Christmas plant we now call the Poinsettia.

In case you were wondering who those two gentlemen were… 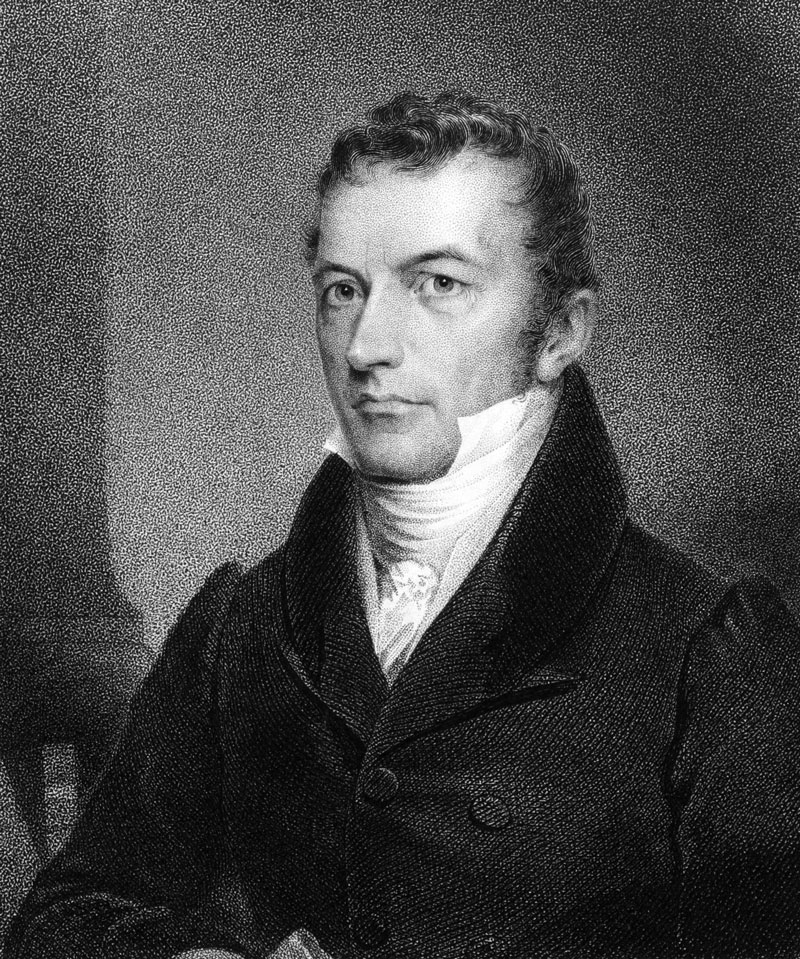 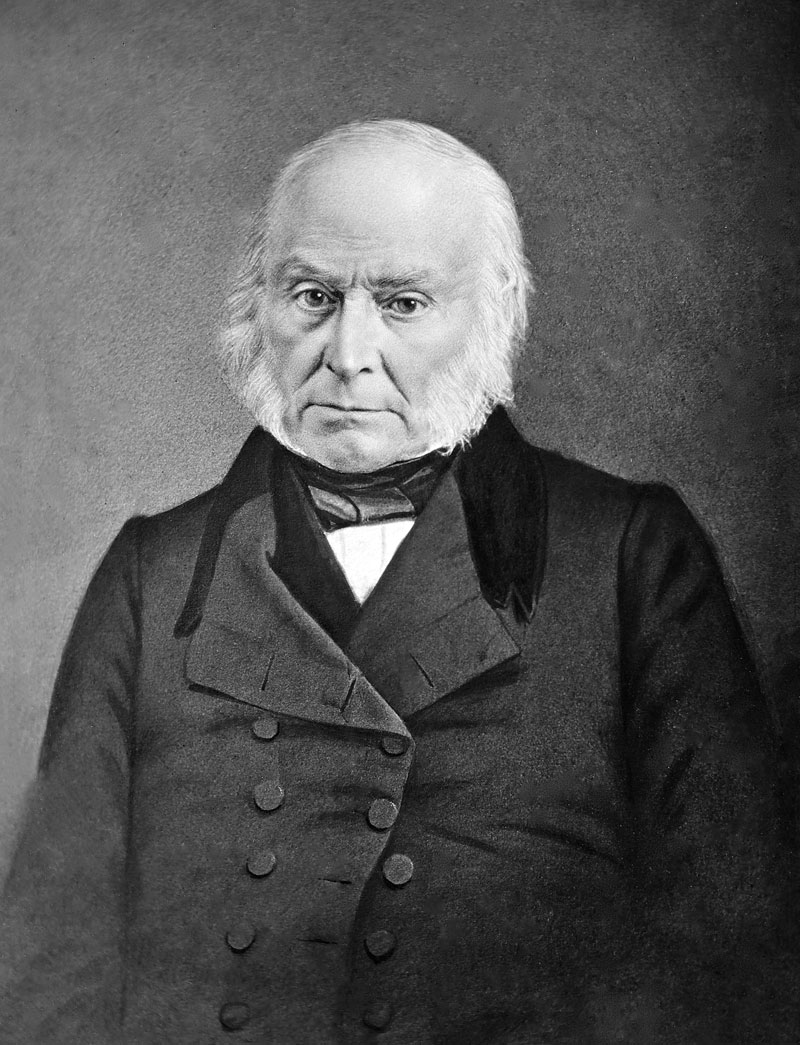 John Quincy Adams, Sixth President of the United States and principal author of the Monroe Doctrine.