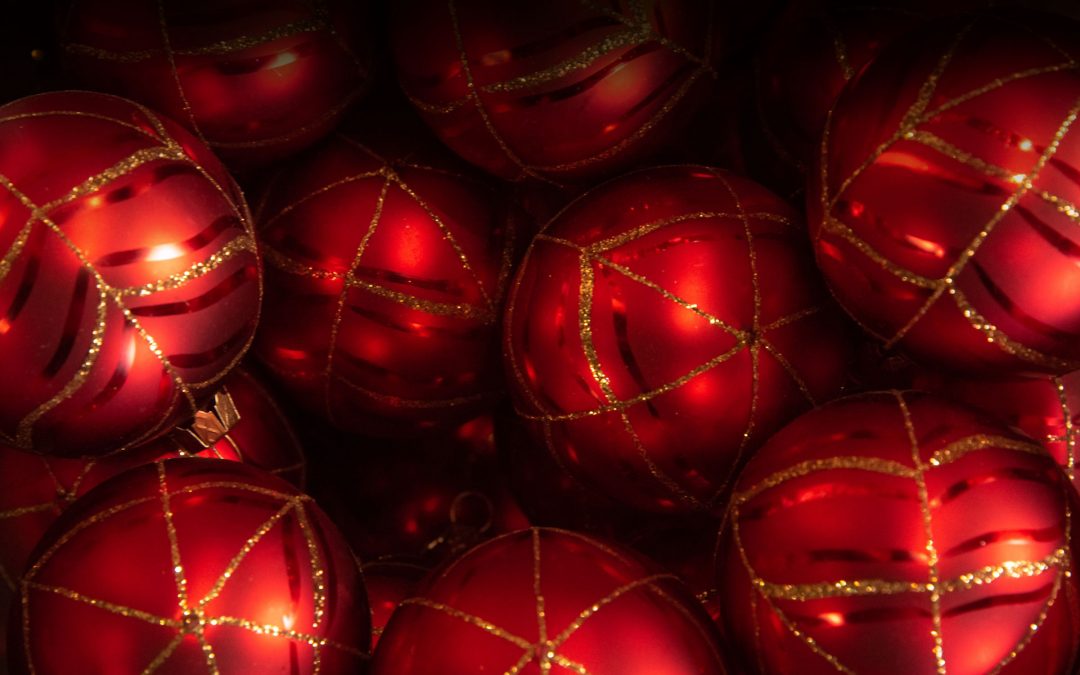 A New Beginning The True Spirit of Christmas Tlalpujahua, the town that refused to die. That fateful morning in May appeared to be the final straw for the small mountain village of Tlalpujahua in the Mexican state of Michoacán. For more than 400 years, mining had... 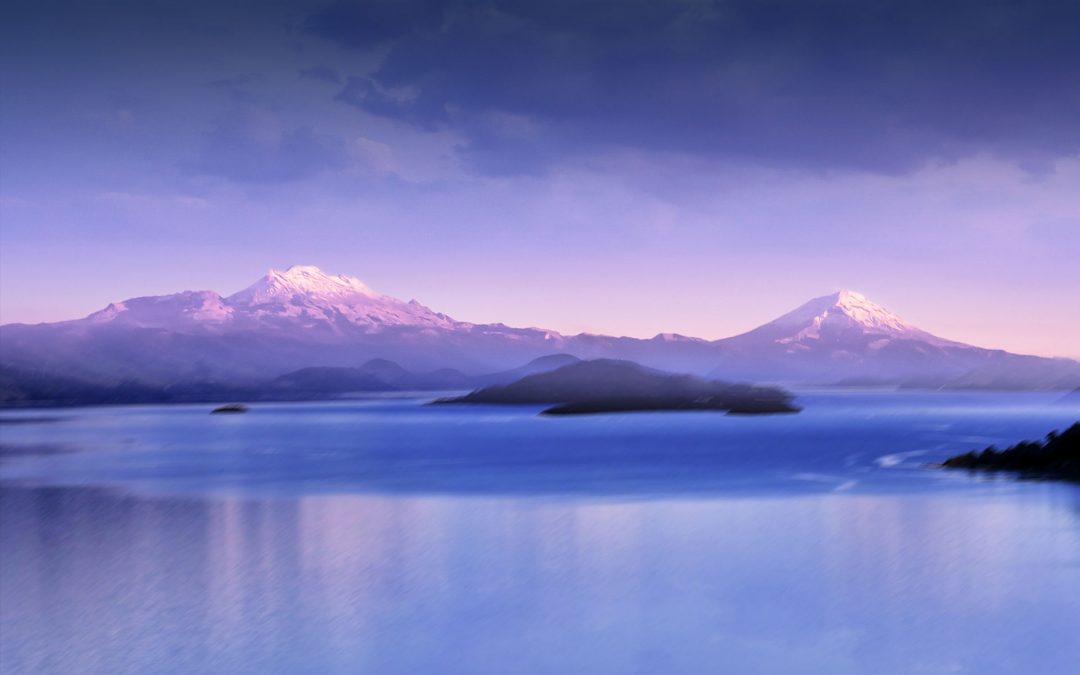 Pre-Hispanic LovePopocatépetl & IxtaccíhuatlAs the legend goes, Popocatépetl was in love with the beautiful daughter of the Tlaxcalan emperor. Her name was Ixtaccíhuatl, and he desired her hand in marriage…While stories of doomed love are found in all cultures and... 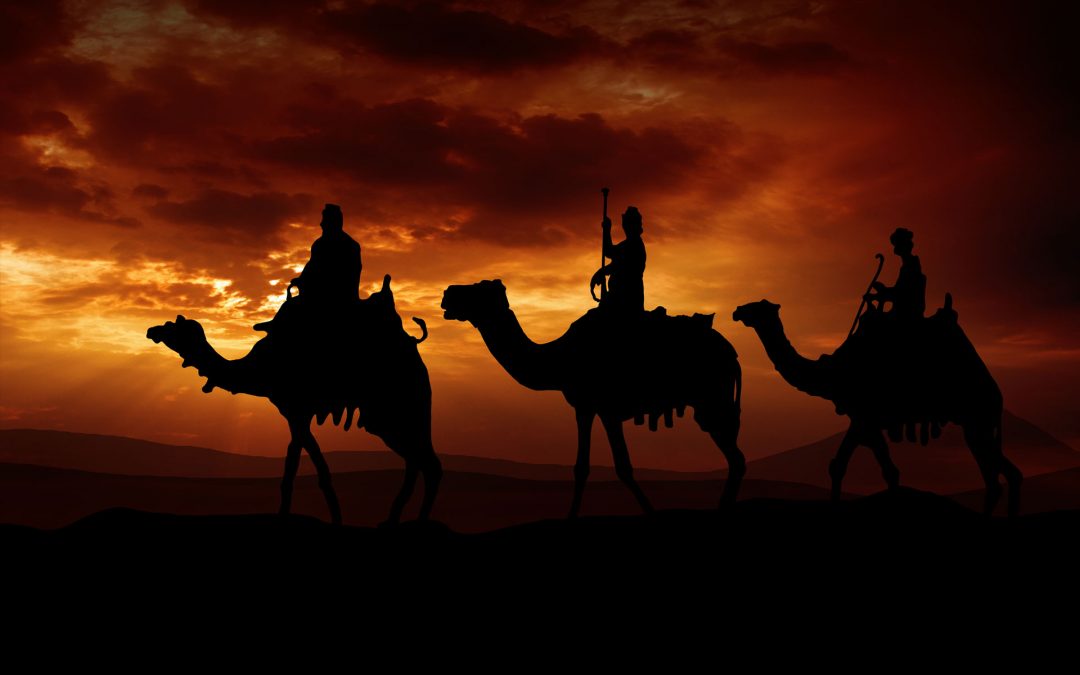 In the United States, Christmas decorations are often put away by January 1st, and a new year is ushered in. But in Mexico and many other parts of the world, the party has only begun… 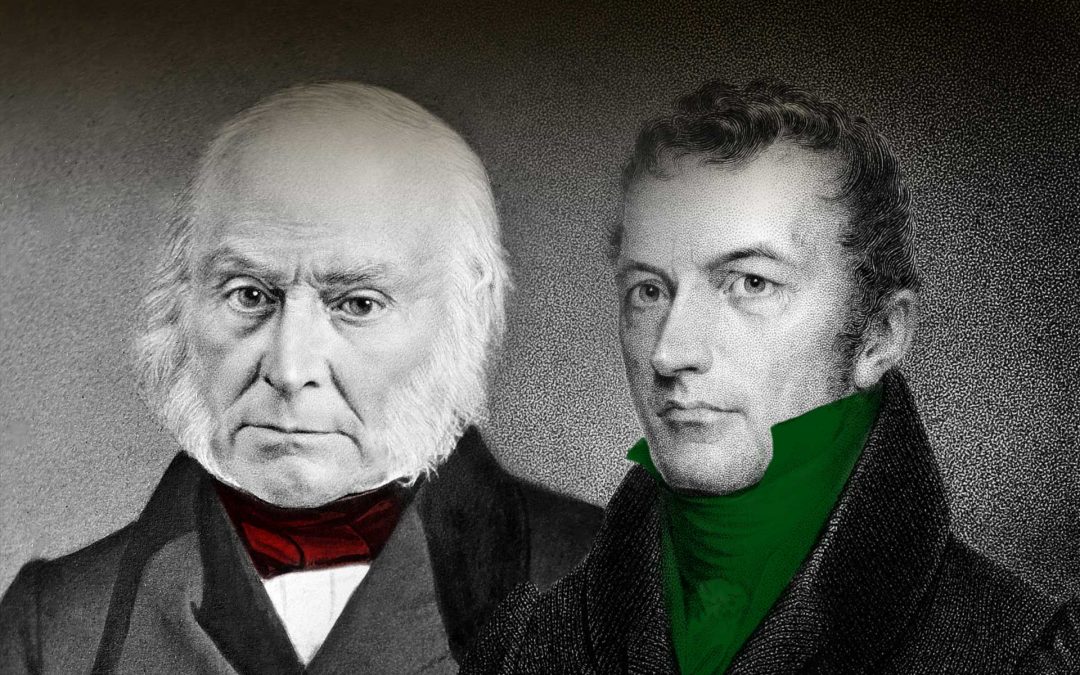 Without the Monroe Doctrine, Christmas just would not be the same! 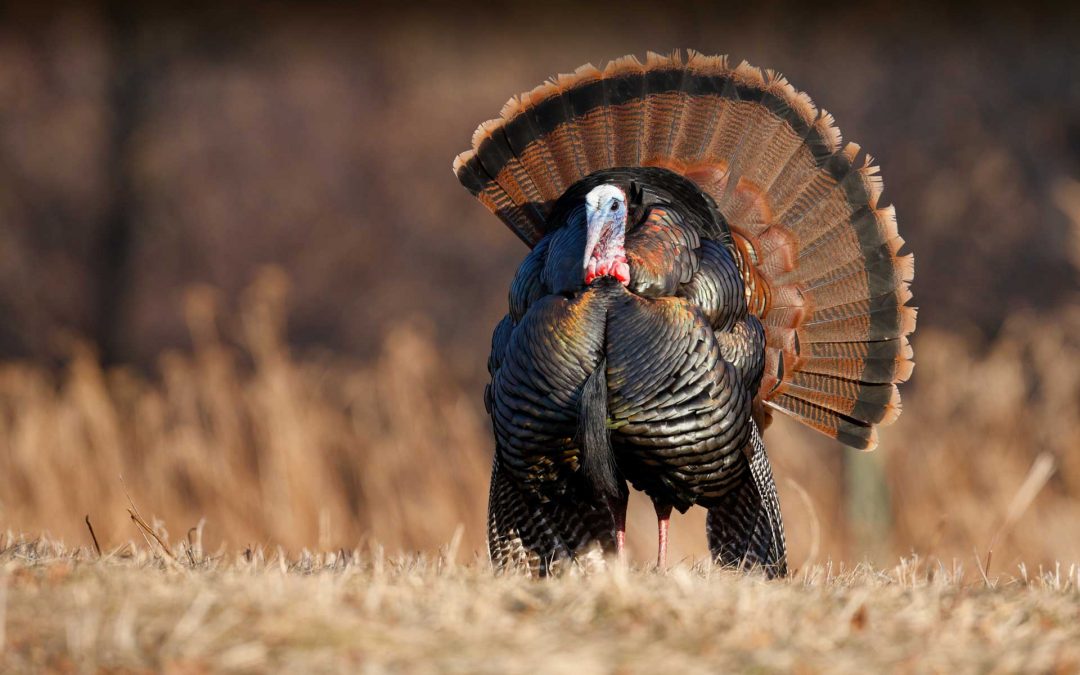 If one were to do a DNA test of the Thanksgiving bird, the results would most likely trace it back to the central Mexican plateau. 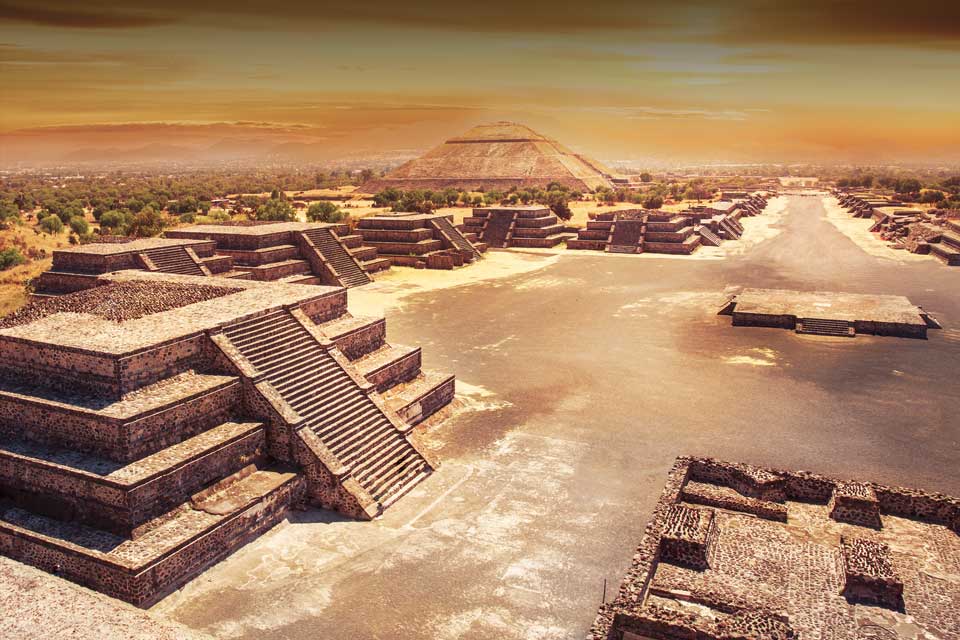 This ancient civilization in the Valley of México, 30 miles northeast of México City, was once one of the largest and most populous cities in the world. 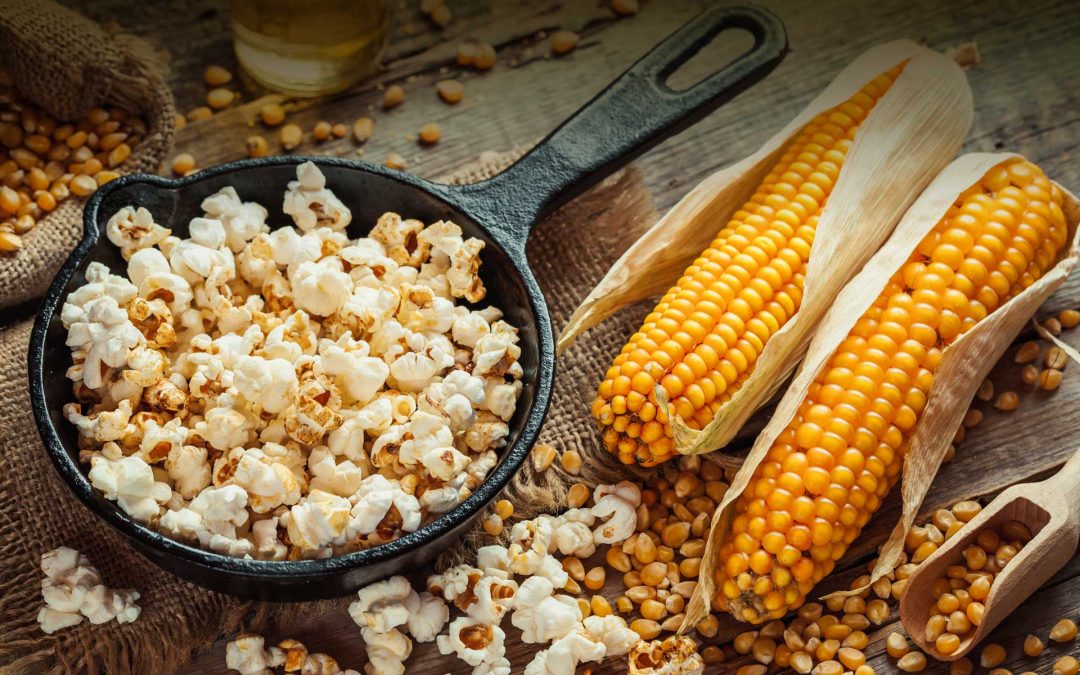 Pop, pop, pop! The familiar sound and buttery smell conjures happy childhood memories at the movie theater or sitting by the fireplace at home. Just about everyone loves popcorn, and what is not to love? Popcorn has been a favorite food for thousands of years. 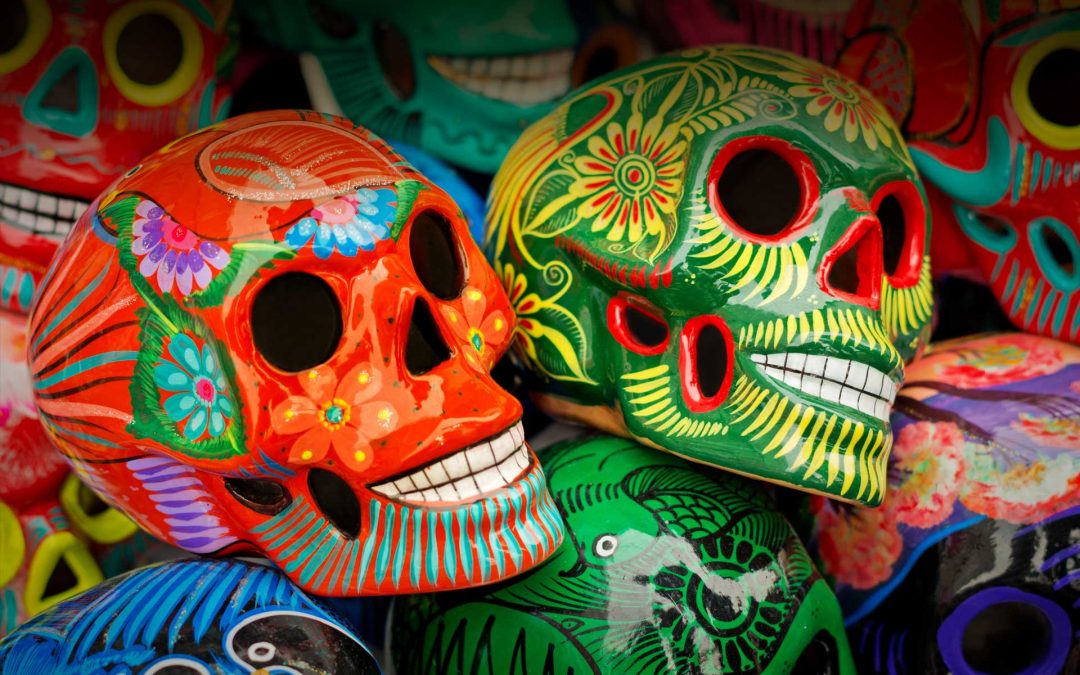 Day of the Dead

The Day of the Dead Celebration came to be viewed as the one time of the year when the souls of deceased persons could return to the world of the living. 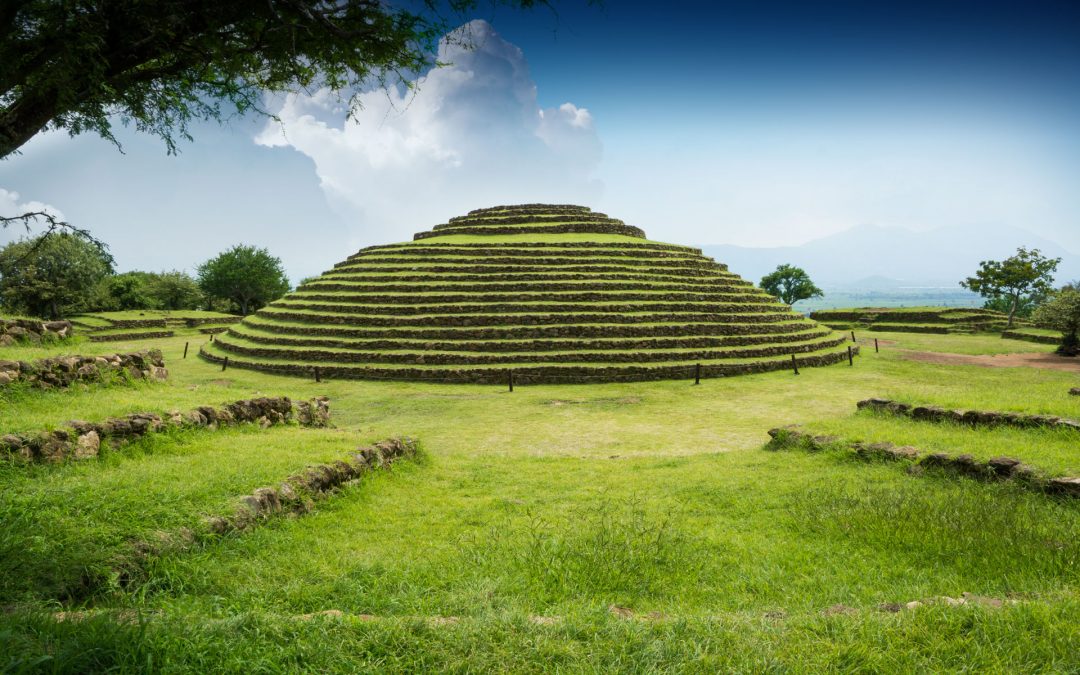 Located in the Tequila Valley, less than 90 minutes west of Guadalajara is Guachimontones, an archeological site discovered less than 80 years ago. 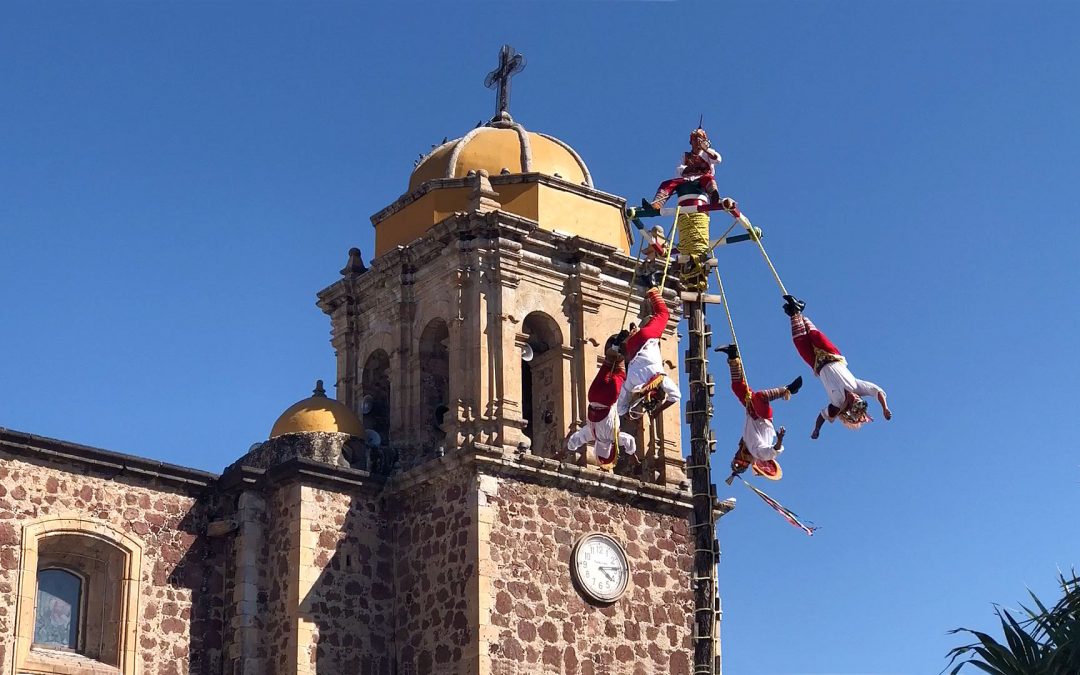 Voladores de PapantlaThe quest to please Xipe TotecLearn how this mesmerizing ceremony came to be, what it means and where you can experience it.The people of Veracruz, México were desperate. Years of drought had devastated their crops and fresh water was scarce.... 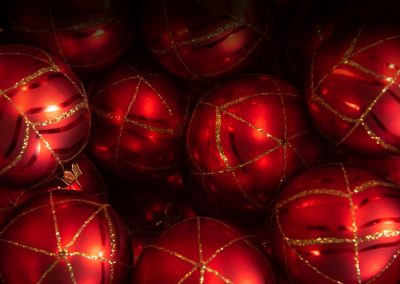 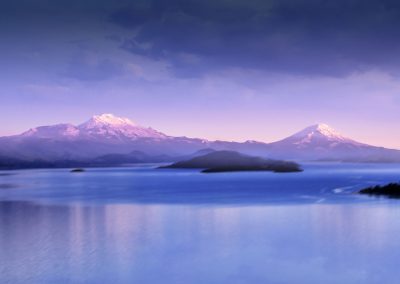 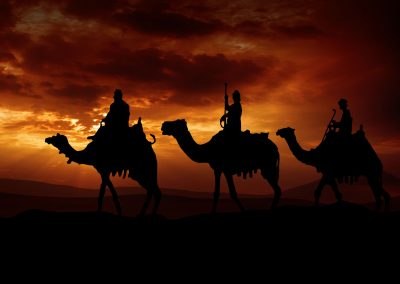 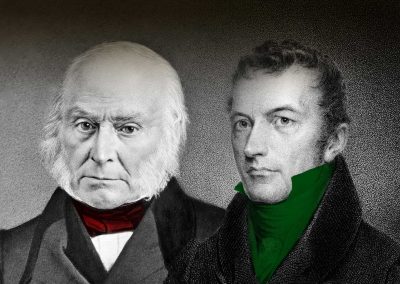