The True Spirit of Christmas

Tlalpujahua, the town that refused to die.
That fateful morning in May appeared to be the final straw for the small mountain village of Tlalpujahua in the Mexican state of Michoacán. For more than 400 years, mining had dominated the landscape due to a prolific gold vein in the Veta Madre (Mother Lode) region… 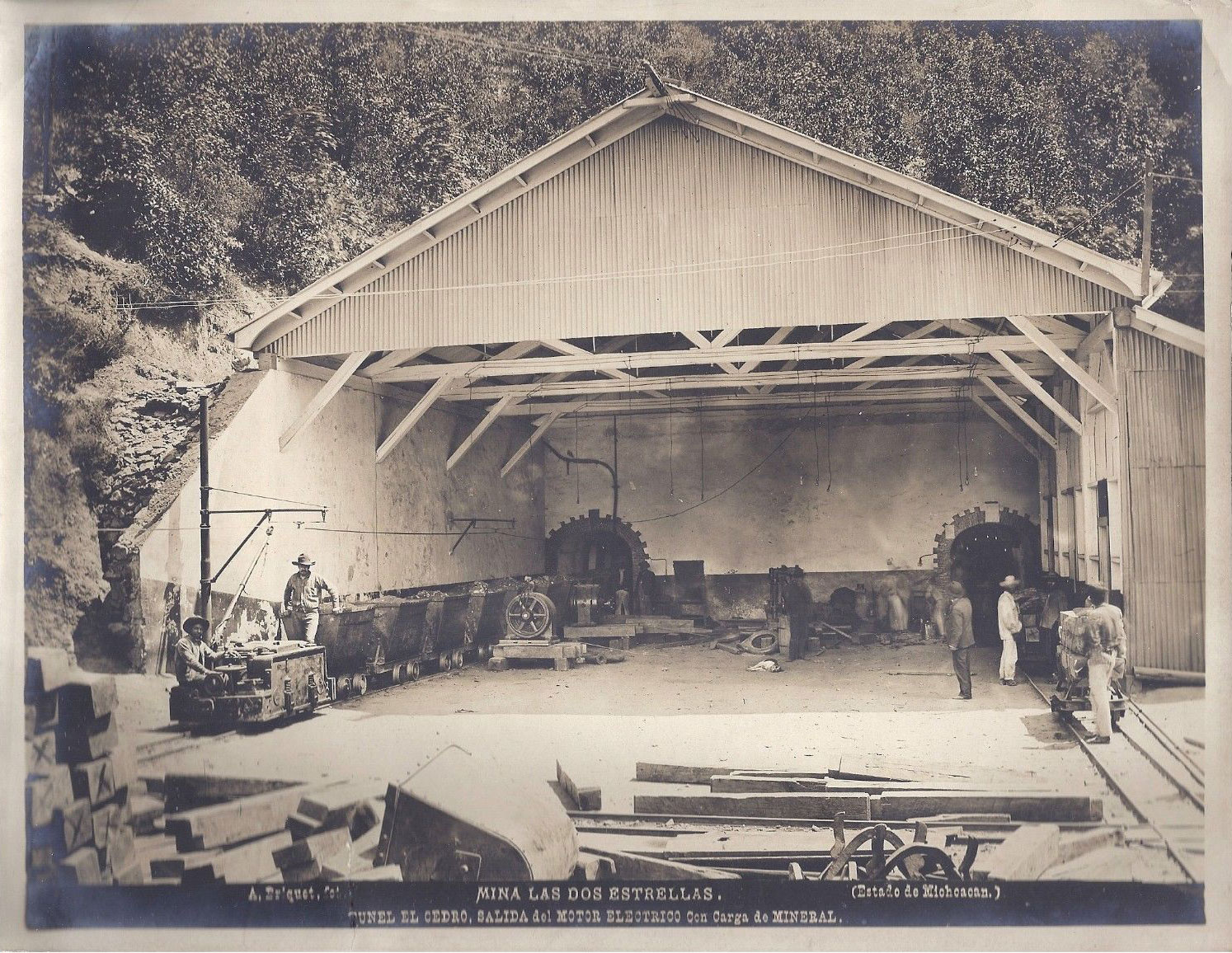 By the early 20th century, much of the gold and silver mining began to wane due to a lack of maintenance and economic changes. Such was the case in Tlalpujahua (Tlal-pooh-ha-wa). The mudslide which covered much of the town in May of 1937 was the death blow. With no industry, people left in droves. All that remained was a skeleton of a formerly thriving community.

Among those who left in search of new opportunities was Joaquin Muñoz Orta, who took his family and moved to Chicago in 1950. There he found work in an artificial Christmas tree factory. While in Chicago, he also learned the art of glass blowing. In the early 1960’s, he returned to Mexico and opened an artificial Christmas tree store in Mexico City. In addition to the trees, he sold hand blown glass ornaments. The tree sales were unimpressive, but the ornaments sold out quickly. He decided to return to his hometown and focus his efforts on the glass ornaments. There he opened a small factory called Adornos Navideños (Christmas Ornaments). The hand-blown and painted ornaments sold well and his business grew. Soon, other townspeople who had been in his employ started their own cottage industries. Today, there are two large factories and several hundred cottage industries. Entire families contribute to their respective workshops. Traditionally, the men blow the glass spheres and the women do the meticulous painting by hand. 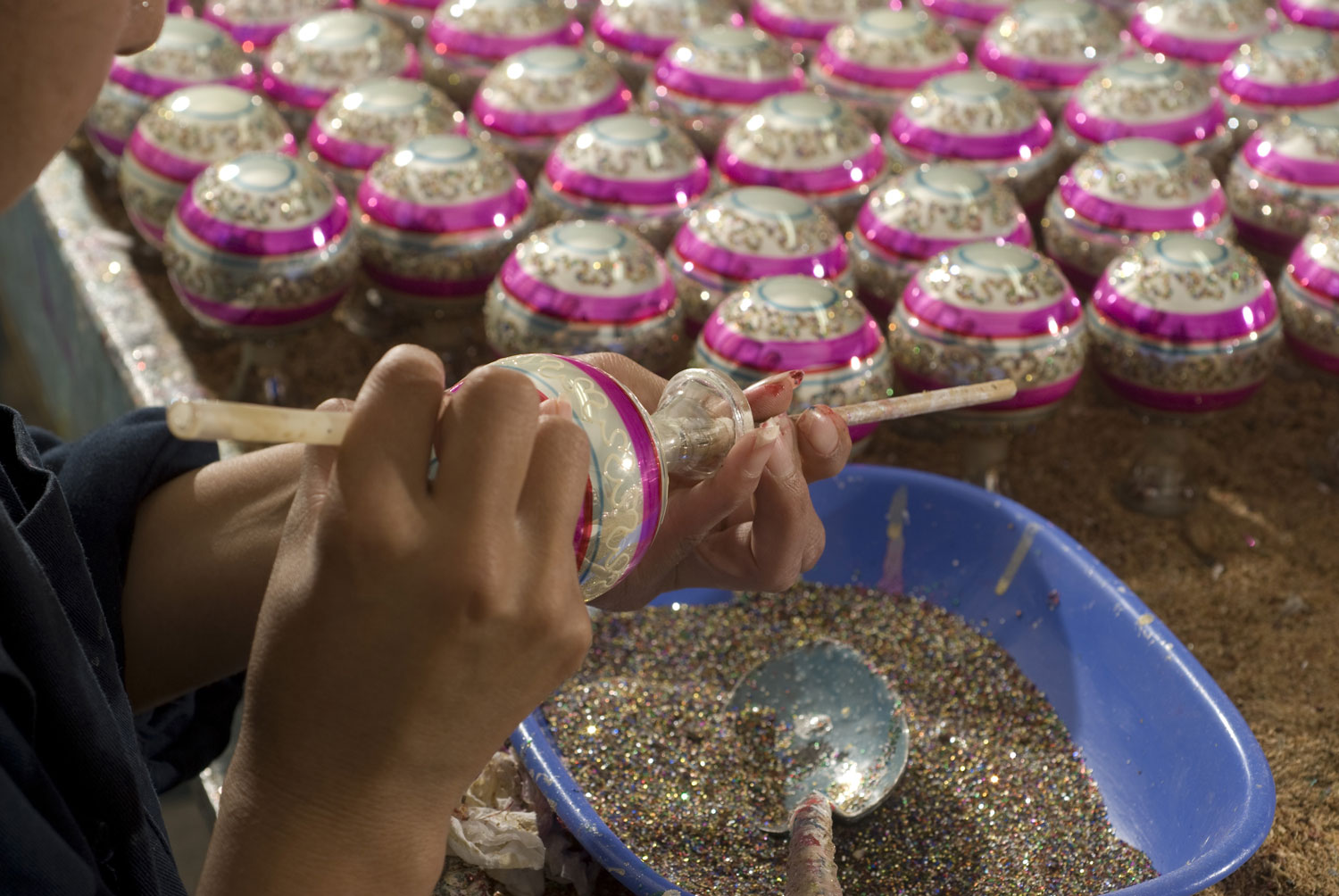 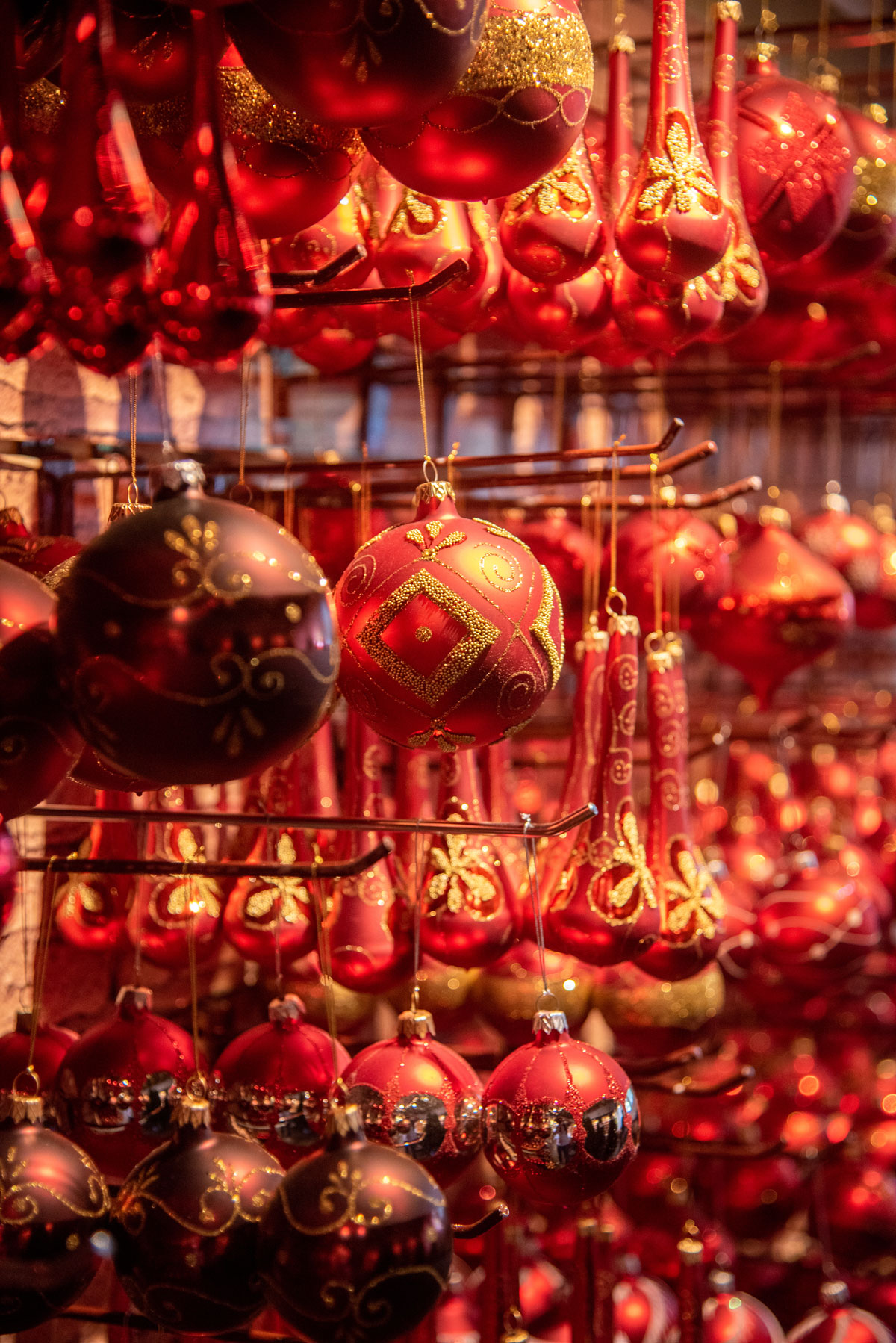 Through this industrial metamorphosis, Tlalpujahua became known as the “Town of Eternal Christmas.” The town square hosts a tall artificial Christmas tree from September through December. Casa de Santa Claus (Santa’s House) is a local store selling Christmas decor year round. Local artisans sell their ornaments at the “Fair of the Spheres” from October through mid December. Tens of millions of glass ornaments are shipped throughout the world annually. 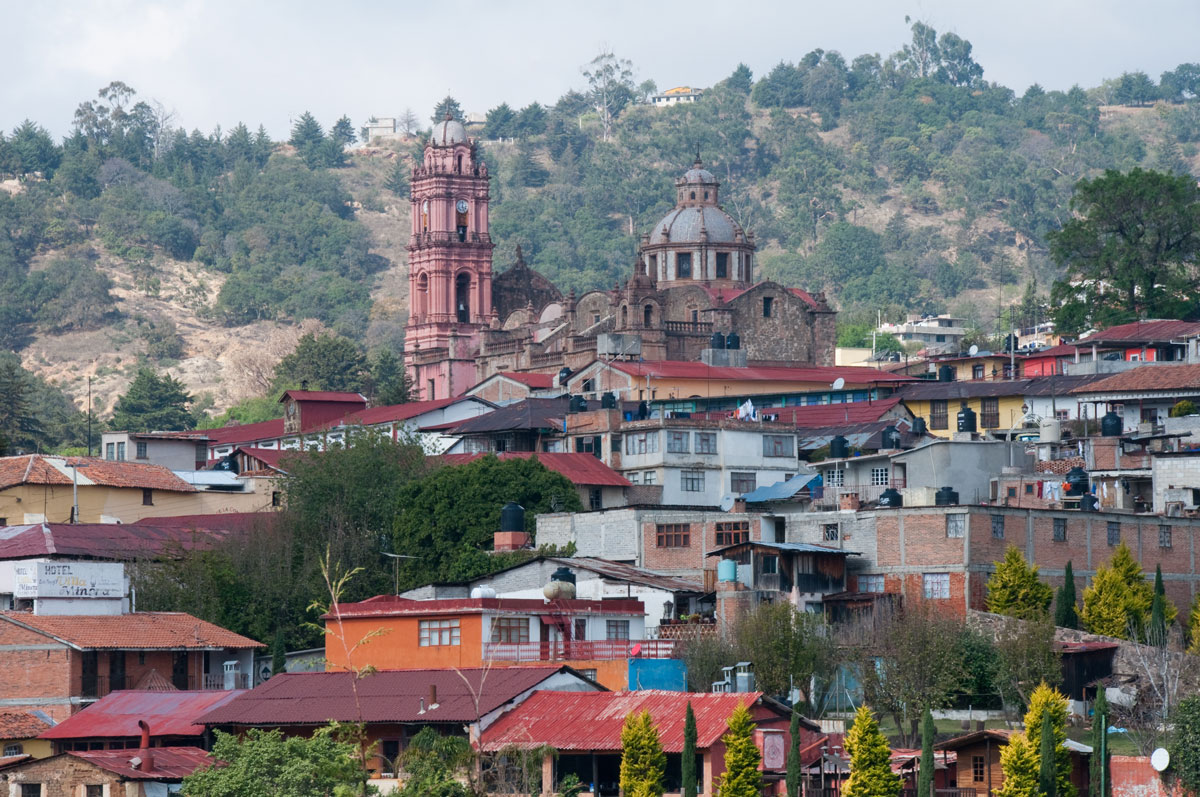 Hundreds of thousands of tourists visit Tlalpujahua each year to feel the spirit of Christmas, regardless of the season. The story of Tlalpujahua highlights the impact one person can make for good. The rebirth of this small dying mining town is a living reminder of the message of Christmas and the difference that God’s son made.

At the time of Jesus Christ’s birth, the people of Bethlehem and the surrounding region felt the oppression of Roman rule. The triumphant news of the Messiah’s birth restored a sense of hope and the possibility of a better life. Each December, celebrations of the Savior’s birth remind us that new beginnings are possible if we just use His redemptive love to set us on a better path. 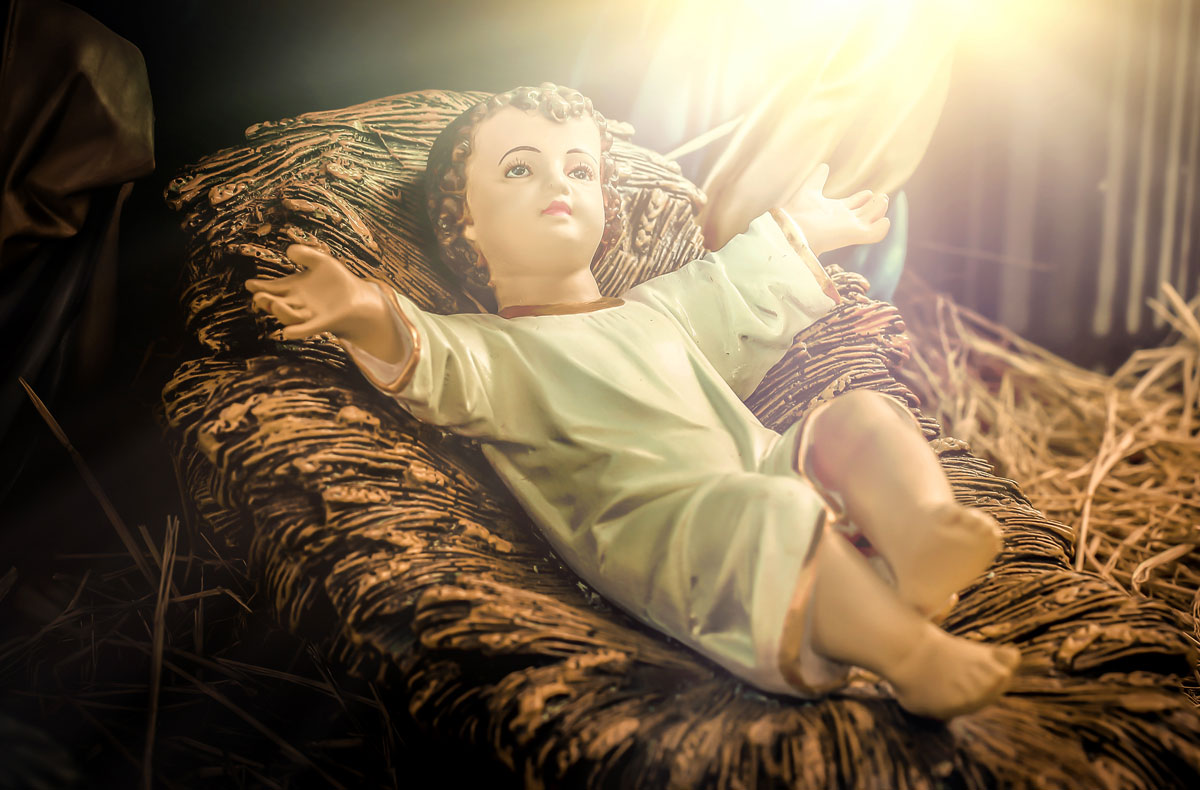 The lifeblood of Tlalpujahua is based on the celebration of Jesus Christ’s birth. But one does not need to travel to this remote town to feel the “Eternal Spirit of Christmas.” We need only take Christ’s healing message of hope into our hearts to feel that sense of peace, joy and wonder all year long.
← Popo and Ixta