If one were to do a DNA test of the Thanksgiving bird, the results would most likely trace it back to the central Mexican plateau.

The smell of a turkey roasting in the oven fills the air as family and friends gather around American dinner tables. Thanksgiving is one of the most important holidays in the United States. 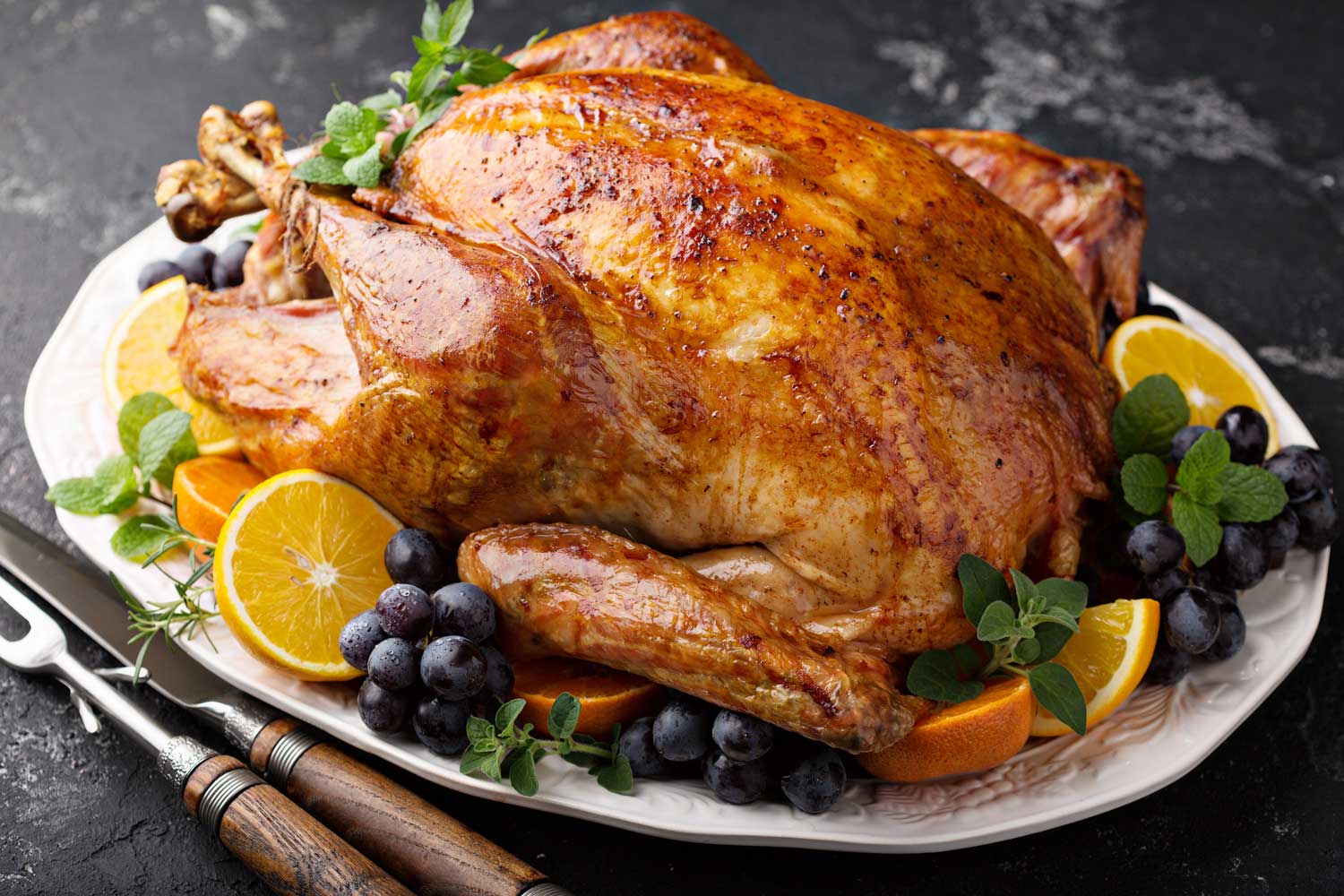 While turkey has become synonymous with Thanksgiving, it is unknown if the plump bird graced the tables of the Pilgrims original feast in Plymouth, Massachusetts. Edward Winslow, one of the pilgrims in attendance, wrote that the menu of the October, 1621 event included fowl, venison and seafood. Specific evidence of turkey remains elusive.

It is not unlikely, though, as wild turkeys were abundant in this region of North America. If one were to do a DNA test of their Thanksgiving bird, the results would most likely trace it back to the central Mexican plateau. The Meleagris gallopavo, as the domesticated turkey is scientifically known, roamed the region for thousands of years. Archeological evidence shows that turkeys were domesticated as early as 800 BC among pre-Aztec tribes and the Maya. The domestication of wild turkeys would seem to be a logical choice as their flying skills were limited and their size could feed large groups.

The writings of Conquistador Bernal Diaz del Castillo and Catholic Father Bernardino de Sahagun tell of expansive tianguis, open air markets, in the Aztec capital of Tenochtitlán. Tamales of all varieties, including turkey, were sold in copious amounts. They wrote of foods prepared from elaborate recipes, evidence of a highly sophisticated society.

Nahuatl speakers of central and southern Mexico called the bird huexolotl (pronounced way-sho-lotl). From this, it developed into the Mexican Spanish word, guajolote (pronounced gwah-hoh-loh-teh). The question can then be asked – from guajolote, how did it come to be called “turkey?” After the conquest of Tenochtitlán, European merchants came to the Americas to load their ships with goods from the New World headed for European markets. Among these were the guajolote. According to Columbia University linguistics professor, Mario Pei, there are two theories of the origin of the name “turkey.”

In the 1500’s when the American bird first arrived in Great Britain, it was shipped in by merchants in the East, mostly from Constantinople. Since it wholesaled out of Turkey, the British referred to it as a “Turkey coq.” It was then shortened to “turkey.”

Long before Christopher Columbus went to America, Europeans already had a wild fowl they liked to eat. It came from Guinea, in Western Africa. This guinea fowl was imported to Europe by Turkish merchants. It was eaten in London and got the nickname “Turkey coq,” because it came from Constantinople. 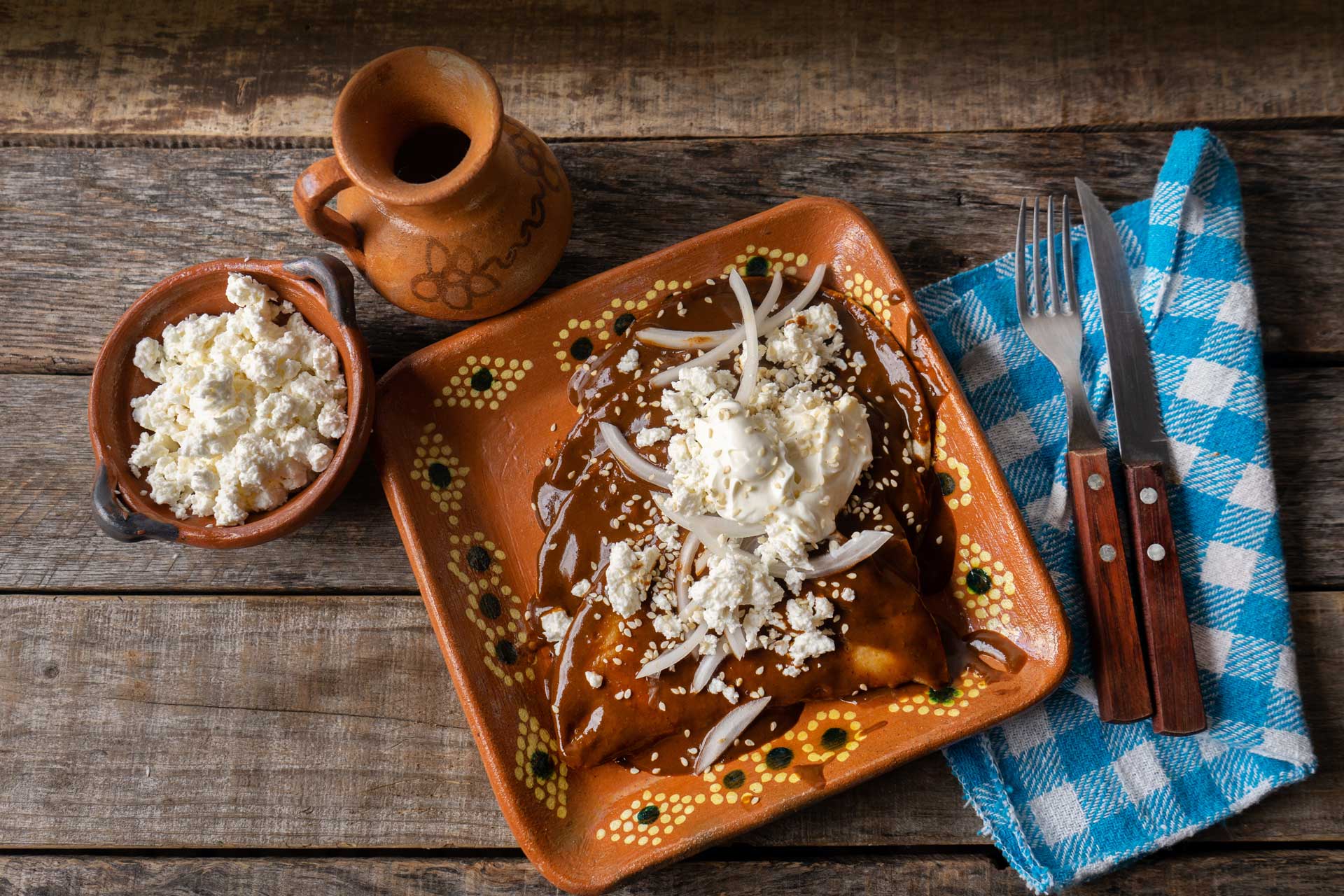 One of the challenges after Thanksgiving is thinking of creative ways to serve the leftovers. One of Mexico’s signature dishes can solve this problem! Mole (mo-lay) is a savory sauce using indigenous Mesoamerican ingredients including chiles, chipotle and even chocolate. Mixed with shredded turkey and served over rice, you would never know it is made from Thanksgiving leftovers! Click below to see Magical Mexico’s own mole recipe and find out why this traditional dish continues to be a source of national pride!